Now, Dessert Can Be Part of Your Healthy Lifestyle

Our goal at ARCTIC ZERO, has always been to offer consumers something different: a frozen dessert that is made with clean ingredients and is allergen free. We’re not another nut-based frozen dessert. Instead, we use faba beans, which is the best option for a plant-based, protein source that’s low in calories. 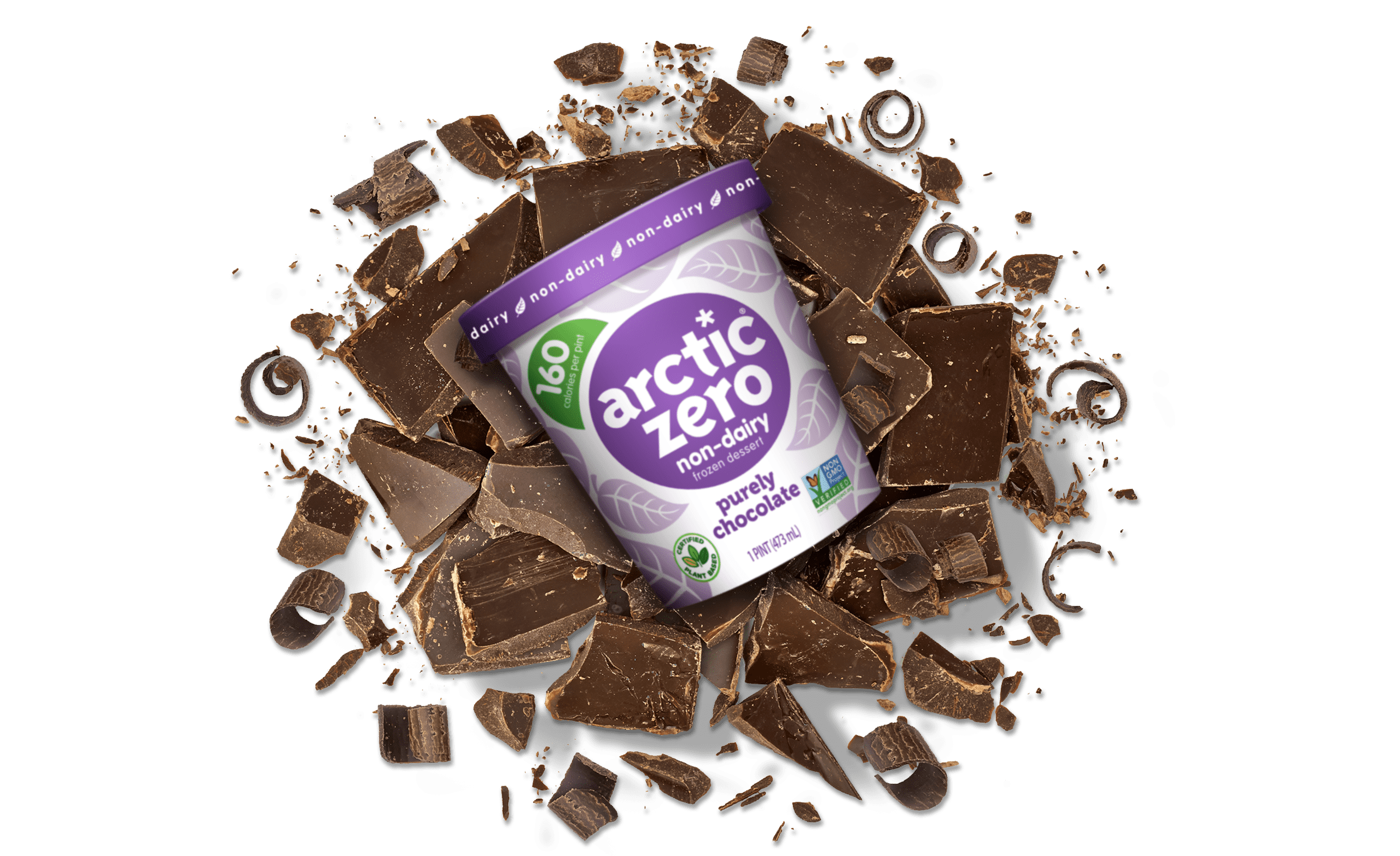 ARCTIC ZERO has just a fraction of the sugar and calories found in ice cream or other plant-based desserts. Most of our flavors are just 160 calories per pint. Compare that to other frozen desserts which can contain over 1,000 calories per pint.

Unlike other plant-based frozen desserts, we use faba beans as our base. The great thing about faba beans is that they replenish nitrogen and other nutrients to the soil in which they’re planted so they need very little fertilization. Plus, because we’re regionally sourced from North American farms, we don’t have to ship from across the oceans, which significantly reduces our carbon footprint.

For a healthier you — and a healthier environment — give ARCTIC ZERO a try and you’ll agree that it’s faba-licious! 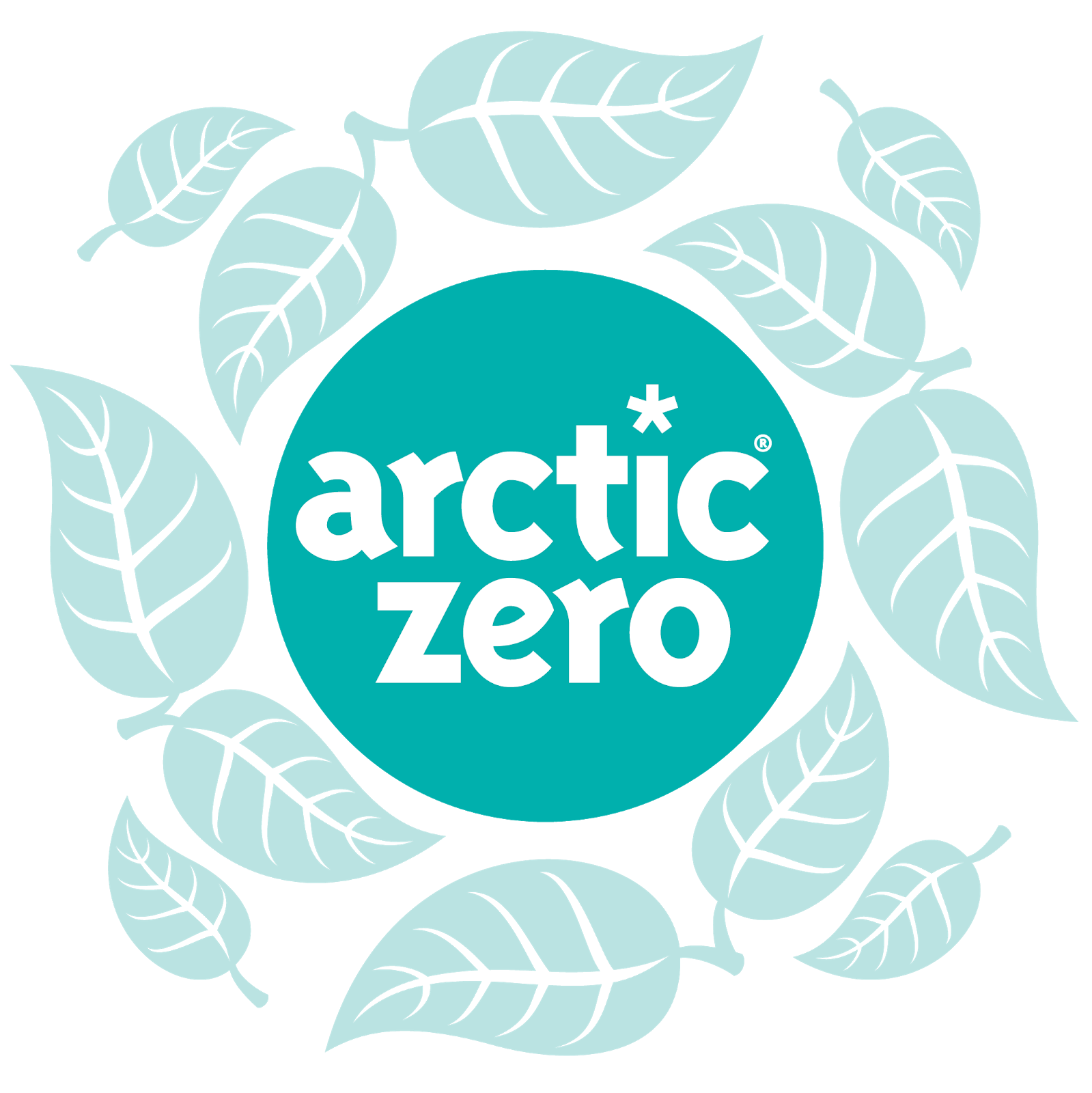 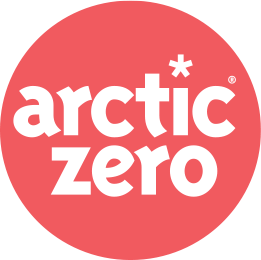